Pee-OH-nee or PEE-oh-nee? No matter how you pronounce it, these harbingers of summer will delight for many years

CAN YOU REMEMBER the first time you saw a peony? If you’re like me, they seem to have always been in someone’s garden—maybe your own, maybe a family member’s or friend’s—and if you’re like me, you’ve always loved them. Those huge flowers, in a range of colours, some double, some single, all fragrant…close your eyes and you can likely imagine that fragrance. Soon. Soon they will be blooming.

Although there are numerous species and hundreds, if not thousands of named cultivars of peonies, did you know there are three very different types of these plants for gardeners to choose from? These are the common herbaceous, the tree peony, and the intersectional hybrid cross between those two species, commonly called the Itoh peony. Let’s have a look at each one with its specific planting requirements. We won’t get into the botanical (Latin) names because those keep changing, just confusing matters.

There’s a place not far from where I live that has been abandoned for many years. The house has fallen in; the barn, not far behind. Yet still there are peonies blooming there every year (I should note, they’re blooming among a big patch of goutweed, so no, I have not tried to rescue a plant). These are some of the highly fragrant herbaceous peonies, the ones most of us refer to when we talk about having them in our gardens. They bloom only once a year, and often that bloom coincides with a spectacular summer wind- and rainstorm, which beats the already heavy-headed flowers down to the ground.

Peonies do best in at least six hours of sunlight with rich, well-drained soil. Cold, wet soil will do them in, so if you have clay, amend it well with compost to help improve drainage, or consider planting them in a raised bed. If your site gets a little shade, that’s okay, but too shady a site will reduce flowering and have the plants reaching towards the light. The most important thing to remember is not to plant too deeply. Dig a hole and set the plant in so that its roots can spread out, making sure the little pink knoblike structures (the peony’s buds) will be no more than an inch or two below soil level. Plant too deeply, and the peony will not flower.

All I feed my plants is compost or composted manure, plus a little seaweed meal. Whatever you use for fertilizing, make sure not to put it on top of the plant crown—just around its edges. You can mulch around the plant with wood chips, bark, or other organic mulch, taking care again not to cover the crown. This will help keep moisture in the soil plus reduce the likelihood of weeds germinating. You may choose to stake your plants to prevent flopping in stormy, wet weather, or just let them grow as they will. I’m told that some of the newer hybrids have been bred with stronger stems to reduce the flopping habit, but I have no experience with these as yet.

Herbaceous peonies come in white, shades of pink, rose and red, more rarely coral or pale yellow, and combinations of those colours. One reputable nursery website dedicated to all things peony list dozens of them according to shades in the best method of describing peony colours I’ve ever seen. The reds, for example are in three categories of shades: mahogany to burgundy; true, cardinal to crimson, and raspberry to watermelon. The yellows are described as yellows to buttermilk, and so on. The flowers can be single, semi-double or double in shape—think of single or double roses, and you’ll get the idea. The fragrance of a peony is incredible—not cloyingly sweet, but rich and cool with hints of rose and cold cream.

I left a number of mature, old varieties behind when I left my former home, but I did bring one fairly unusual variety (‘Coral Sunset’) with me. Last year I had a bit of a fit and planted about eight more varieties. It might take a few years, but I will have my festival of peonies again.

NOT your grandma’s peonies

I do not know why tree peonies are called such—they do not grow tree-size, but are woody, branching shrubs that can grow as much as six feet tall and wide depending on variety and growing conditions. They have the largest flowers of all peony species, and while some are fragrant, some are not. These plants are grafted onto the rootstock (think of the way apple trees are grafted) of a herbaceous peony, which grows more quickly and allows the plant to settle in well and get flowering sooner.

Because they are grafted, you have to plant them correctly and tend them with care the first year of life. Set the plant in a freshly dug hole so that the graft will be at least six inches below the soil surface. This will protect that graft, the most fragile part of the plant, from too much in the way of temperature extremes. Local growers recommend that for the winter, once the plant has died back to a woody stem, (which won’t be huge the first year) place a large pot or a bucket over the stem once the ground has frozen. This helps protect their roots, which take several years to develop well, and also lends protection to that graft union. I have done this with the several tree peonies I’ve grown, and had great success with overwintering.

Although there are named varieties of tree peonies available, they tend to be hard to source in Canada. You can certainly find them at local nurseries, but often they’ll simply be labeled according to their flower colour. Because tree peonies originate in China, some of them have complex Chinese names, which are hard to remember for many of us (think of how botanical names challenge us, and you’ll get the idea). One easy-to find and easy-to-remember variety is a bright yellow called ‘High Noon’, which is the plant that convinced me I needed to try my hand with a tree peony. These plants come in a wide range of colours, including several that are lavender-purple or pale to bright yellow.

Pity poor Toichi Itoh. The Japanese peony fancier and hybridizer persisted in attempting to cross tree peonies with herbaceous peonies for many years before he finally hit paydirt. He produced seven seedlings that had the traits he wanted to combine: the huge flowers of the tree peony with the lush foliage of the common peony. Sadly, Mr. Itoh did not live to see his seven peony progeny flower, but today these intersectional hybrids are collectively called the Itoh peonies. If you have never seen one, you need to. If you’ve never grown one, you need to. They’re pricy—much more so than most of their relatives, but they are long lived and vigourous. They don’t require staking, and although you cut them down each fall like you would a herbaceous peony, the buds form below ground, making them reliably winter hardy.

If these delightful traits aren’t enough to persuade you to try an Itoh for yourself, a look at some of the colours should do the trick. Some of the shades are hard to describe, as the colours are blends of several different hues. For example, the head-turning ‘Kopper Kettle’ is described as having flowers in a blend of red, yellow and orange, which does look rather coppery. The flowers of many varieties do change colour as they mature, making them that much more fascinating to enjoy in your garden.

One of the charms of Itoh peonies is their delightful cultivar names. You will regularly see ‘Kopper Kettle’ for sale, but also look for ‘Singing in the Rain’ (yellow with peach-salmon tints), ‘Yankee Doodle Dandy’ (deep rose with plum eyezone), the hilariously-named ‘Scrumdidleumptious’ (yellow flushed with pink), ‘Magical Mystery Tour’ (cream with lilac pink blush), Bartzella, (daffodil yellow) and the more sedately named ‘Cora Louise’ (white with deep purple markings).

Of mildew and ants

Peonies tend to be fairly problem-free, with one caveat. They are deer- and rabbit-resistant, and seldom bothered by slugs or other insect pests. They are susceptible to powdery mildew and botrytis blight, but you can reduce the risk of these fungal problems by giving your plants good spacing (don’t crowd them) so they have good air circulation. In the fall, clean up all dead foliage and stems and put in the trash or your green cart to go—don’t compost in your own heap, which will not heat up enough to kill fungal spores.

One final thing. You don’t need ants to get your peony buds to open. That’s an old wives tale because ants are so often seen swarming over unopened peony flowers, but don’t panic. The consensus is that they seem to be attracted to nectar produced by the plants, and once the buds have opened, the ants usually disappear back to wherever ants go. If you’re concerned about bringing ants into the house, give your cut peonies a gentle shake before bringing them in to arrange them in a vase. 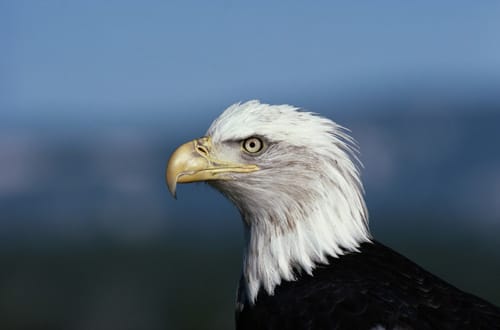 They come by the thousands, from Cape Breton, New Brunswick, Prince Edward Island, mainland Nova Scotia and beyond, dressed warmly with binoculars and bird books in hand. Every January, bird... 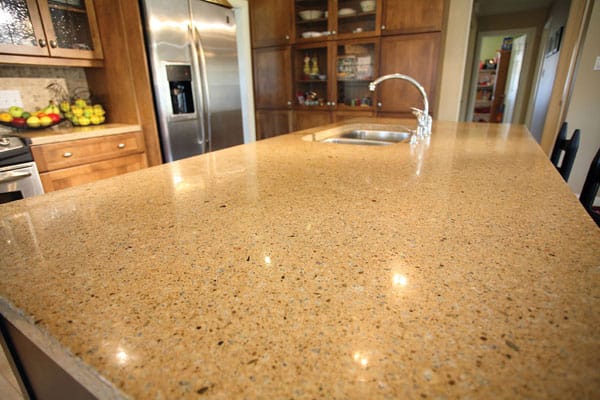 After a year spent debating the relative merits of windows and doors and fixtures and floors, I thought that my husband, Brian, and I had reached that much-anticipated point when most of the big... 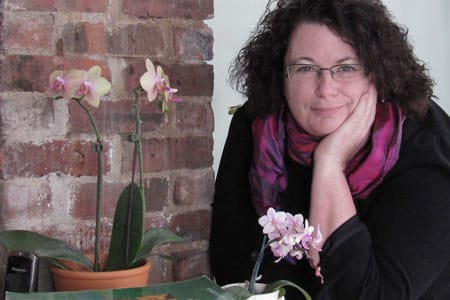 Blame it on the Blue Potatoes

Have you ever wondered what inspired Saltscapes' gardening guru, Jodi DeLong, to embrace gardening with such passion? In honour of the release of her latest book, Plants for Atlantic Gardens:...