Most of us in Atlantic Canada live within an hour or so of salt water, whether the moody Bay of Fundy or the beautiful but wild North Atlantic and bays—but few of us know the ocean as well as do those who make their living on its waters. In his latest book, Newfoundland and Labrador writer Jim Wellman brings us landlubbers a little closer to knowing what it’s like to challenge the sea, with a gripping collection of stories about those challengers.

Of course, there are a few stories of boats in trouble, and of “those in peril from the sea.” The first story in the collection grabs the reader’s heart immediately “You can’t fix it” tells of the sinking of the Seafaring Legend in October of 2009, with one man lost and the other three crew rescued by Canadian Forces Search and Rescue technicians (SAR techs) on a Cormerant helicopter. The aftermath of the rescue is as gripping as the events leading to the vessel capsizing, and the subsequent rescue of most of the crew. The surviving captain, Corey Starkes, heard from a fellow fisherman who had been through a similar experience, and was dealing with survivor’s guilt. “You can’t fix it [what happened on the boat],” he tells Starkes, who never was able to work as a fisherman since that event.

Not everyone in Wellman’s collection is an actual fisherman or woman. We meet Captain Teri Childs, a pilot with PAL Aerospace in St. John’s, who, in her Beechcraft King Airplane, patrols the waters watching for such various subjects as icebergs, miscreants contravening Canadian laws affecting shipping and fishing, and watching for whales. There are stories with two dedicated individuals who have spent their professional lives trying to make the fishing industry safer for all.

Jim Wellman is a natural-born storyteller, whose name will be familiar to many, especially those involved with fisheries around Atlantic Canada, particularly in Newfoundland and Labrador. He was the voice of CBC-NL The Fishermen’s Broadcast (now just called The Broadcast) for many years, as well as one of the founders and longtime editors of The Navigator fisheries magazine, to which he still contributes. The son of a schooner captain himself, Wellman has an engaging storytelling style—it’s obvious that he knows and loves the ocean, and the men and women who make their livings and risk their lives on it.

Perhaps the most poignant story in the book is that of the ill-fated fishing boat Miss Ally, which went down with the loss of all five aboard her in the winter of 2013. The bodies of the men were never recovered, which leaves a gaping hole and lack of closure in the loved ones left behind. Wellman spoke at length with Della Sears Newell, the mother of the vessel’s captain, Katlin Nickerson, who was a month short of his 22nd birthday when the Miss Ally went down.

“I think of him every day, I speak his name every day,” she says, But I have moved to a place where I am no longer in the water.” Readers may find themselves reaching for a tissue to dry their eyes after this chapter.

Of particular interest to those from the south shore of Nova Scotia and readers of the former paper, the Sou’wester, is Wellman’s stirring tribute to fellow fisheries journalist and lover of all things connected to fishing, Alain Meuse of Yarmouth, who passed away in the summer of 2017. Wellman’s heartwarming tribute to his friend sets the tone of understanding and compassion that paces the whole collection. Well worth the read, indeed! 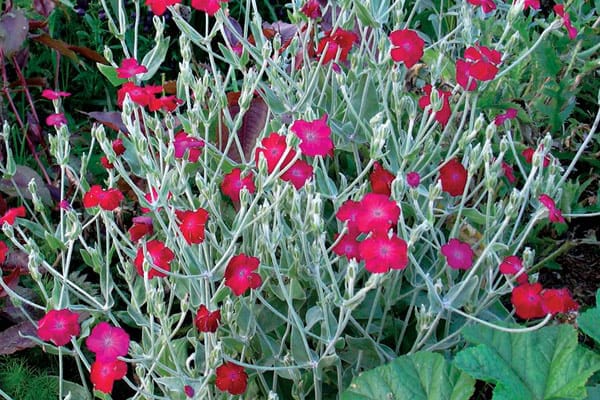 Some years are dry here on the East Coast, some aren’t. Either way, it’s wise to wean your garden off watery help. 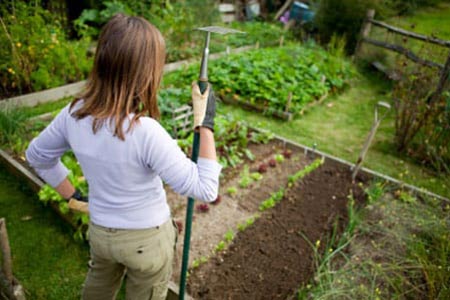 Very few things in life remain unchanging, and that goes for gardening. There are basic steps gardeners must take to have vegetable plots or perennial borders thrive, but there are also many changes in... 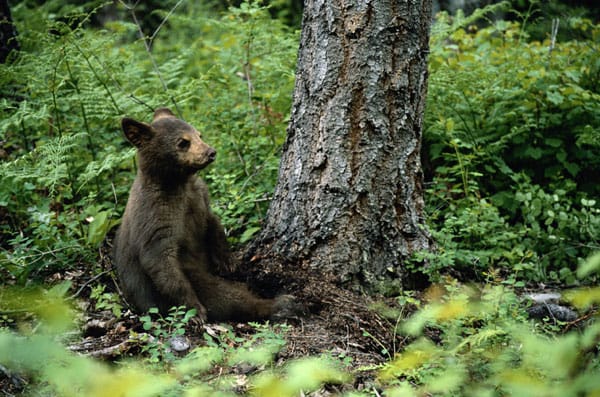 In a not-so-unusual episode, a rural Cape Breton restaurateur chases a young male black bear off the roof above his kitchen with a broom. (Was that wise?)