Clearing snow by hand is hard work; worse, it's dangerous work. The Heart and Stroke Foundation advises anyone with a heart problem to consult a physician before shoveling snow. The Public Health Agency of Canada says the combination of physically demanding exercise and cold temperatures can pose fatal risks.

Using a snow blower (also called snow thrower) isn't a walk in the park-even with accessories like electric starters and vinyl cabs-but compared to shoveling, it's a breeze. Snow blowers first blew into town about 50 years ago, clearing residential sidewalks and driveways with technology intended for runways and roads. Since then there have been many changes in the machines designed for home use. Newer models are quieter and throw more snow. They're easier to start, easier to handle, more resistant to cold and in many situations do a better job than shovels or plows.

The advantage of a snow blower comes from a front-mounted rotating auger that gathers ice and snow, breaks it down, and blows it through a chute. "It's a lot easier to have a blower than a blade," says Albert MacNutt, a sales representative for Valley Power Products in New Minas, NS. "When you blow the snow it disperses over a wide area. A plow pushes it forward and when you come to an obstruction like a garage, there's sometimes nowhere to go."

MacNutt, who has been selling Honda snow blowers for almost 20 years, clears his 60-metre (200-foot) driveway with a 7 HP, 24" Honda blower. Most of MacNutt's customers opt for models that are a little larger: 9 to 10 HP with from 26" to 28" augers. "It's not really a case of 'bigger is better.' A wider auger might mean one or two fewer passes with the machine. The size doesn't really matter that much."

With the exception of makes like Honda and Toro, most of the snow blowers at hardware and home improvement stores are built by MTD, a family of outdoor equipment brands including Troy-Bilt, Yard-Man, Club Cadet, Bolens and Yard Machines. "MTD builds for a lot of different stores," says MacNutt. "They all sell the same blowers. The biggest difference is the colour."

With so many machines available, and prices that range from hundreds of dollars to thousands, selecting an appropriate snow blower can seem even more daunting than shoveling. The best way to begin is with an understanding of your snow 'profile,' which is basically the average amount and type of snow you get each year. The next step is to take into account the size of the area you need to clear, the type of surface you will be clearing, and the time and money you are willing to spend clearing it.

Although our weather is often unpredictable, we can generally count on enough snow to warrant frequent clearing of walkways and driveways. An electric snow blower will suffice for removing light snowfalls from small, paved surfaces.  In addition to being less noisy than gas-driven models, electric blowers are less expensive. However, while they are relatively easy to maneuver and store, they won't do much for deep, hardpacked or wet snow.

For more versatile snow clearing, consider a gas-powered blower. There are two main types: single-stage and two-stage. The motors on single-stage models are between 3 and 5 HP and their augers range in size from 12" to 22" (30 to 55 cm), depending on the size of the motor.  Ideal for light to moderate snowfall, with augers that spin against the ground, they work best on paved surfaces.

Two-stage snow throwers combine an auger with a rotating turbine that runs between 5 and 13 HP. Because the auger never touches the ground, two-stage blowers perform well on rough surfaces like gravel. Designed for large clearing jobs and heavy snow, two-stage models cut swaths from 22" to 36" (55 to 90 cm). Some makers such as Honda, have moved away from conventional wheels for the increased stability of tank-like tracks. Prices for two-stage gas snow blowers range from about $700 to $7000. 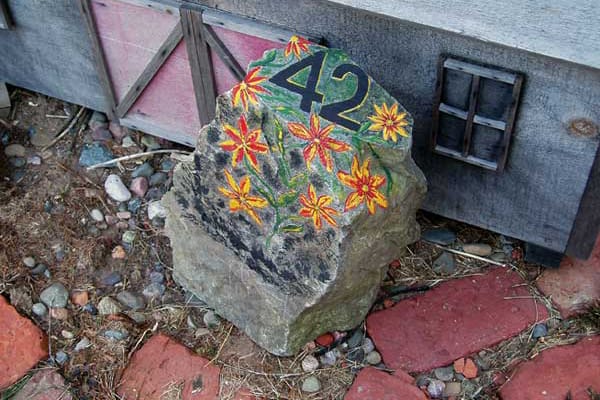 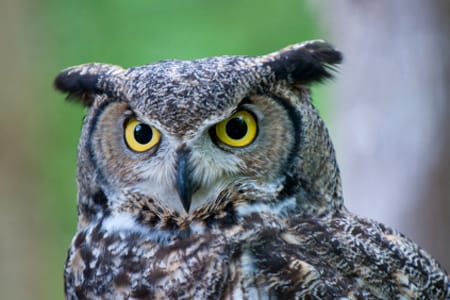 A Who's Who of Eastern Owls

As dusk settles into the  hardwoods, a dark apparition with moth-like flight begins to glide silently past snow-laden tree limbs, coming to rest on a low branch  overlooking the trail. The deepening... 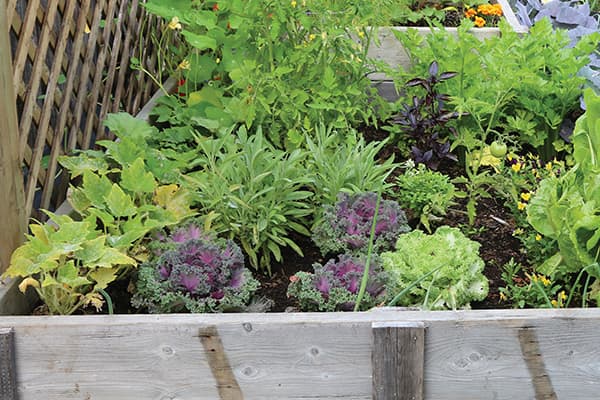 Since moving from my former home to the place in Wolfville where I now hang my gardening hat, the garden space is significantly smaller. I made several new beds completely from scratch out of the...