If I say the name GE Barbour does anything come to mind? What if I say King Cole Tea? I’m guessing some, but not all, readers might be familiar with the first name but I’m also willing to bet that everyone has heard of King Cole—it’s a Maritime institution and it is especially loved in New Brunswick. And it’s Barbours who is responsible for our much-beloved cuppa.

While Barbours is by no means a new company, it is often better known by the brands it produces. And when I say they are not a new company, we’re not talking 20, 40 or even 60 years. Barbours has the distinction of being one of the few companies in existence that is actually as old as the country in which it’s based! Founded in 1867, the company has changed hands a few times but other than for a brief period it has never not been in production. The company was founded in St. John New Brunswick by George and Willian Barbour, brothers who recognized the need for a food wholesaling business in their area.

Things went very well for the pair until 1877 when the great fire of Saint John destroyed the warehouse and the men had to rebuild. At that time, they moved the location of the business to Market Slip. Then in 1895, after being in business for nearly 20 years, the brothers sold the company to George’s son G.E., who expanded the business and began selling tea and coffee.

The King Cole brand was officially introduced in 1910. At this time King Cole was a loose tea and it wasn’t until 1940 that tea bags became common place in households, despite actually being “invented” in 1908. I use the word “invented” loosely as the invention was more of a happy accident. It was at that time that a tea merchant sent out tea samples in silk pouches; it was thought that these silk bags were meant to replace tea infusers and thus the tea bag was born.

Of course, Barbours is much more that a tea manufacturer. In 2011 the company acquired a new president and CEO—Sylvia MacVey, the granddaughter of Ralph Brennen, who had acquired the business in the 1950s, and who moved the company to its current location of Sussex, NB. Under Sylvia’s leadership and guidance, a number of new products have been introduced. The company distributes many spices under the brand name of Barbours, and the little yellow and red bottles are eyecatching when you see them in stores. In addition to spices, they also produce a line of popcorn seasonings.

Beyond tea and spices, Barbours also has a very significant place in the nut butter market. They carry both peanut butter and all-natural almond butter and their products are unique in that they include flax seeds and quinoa, giving their butters a much higher level of protein than their competitors. Nut butters are now the bulk of Barbours’ business.

King Cole also now shares shelf space with a prince of a tea that’s marketed under the name brand Humble Tea Co. These teas are blended in small batches and all the ingredients are selected and blended by Barbours’ resident tea master.

As Barbours continues to grow, so does its reach; the company is no longer featured only in the Maritime Provinces; their products can also be found on grocery shelves in Ontario and Quebec, proving that this is a little company that could—and did.

Combine all ingredients and mix well until peanut butter is incorporated. Form into 8 patties. Refridgerate for at least half an hour. Place burger parties on a pre-heated grill at medium high. Cook until an internal temperature of 165°F (75°C) is reached. Serve with your favourite burger toppings.

Begin by making a honied simple syrup: combine honey and water in a medium saucepan. Heat gently, stirring until honey and water are fully incorporated. Remove from heat and stir in basil leaves. Set aside to cool for 1 hour.

To make sweet tea place 3 cups of water along with baking soda in a saucepan, and bring to a boil. Add King Cole tea bags and let steep for 8 to 10 minutes. Remove bags and add remaining water. Stir in simple syrup and refridgerate for at least an hour.

Specially designed for the young at heart!

Butter one slice of bread on the outside, then spread on peanut butter, layer on sliced bananas, drizzle with honey and finish with strips of bacon. Butter second slice, close sandwich and place on a hot grill or panini press. Grill until golden and heated through, approx. 4 minutes. 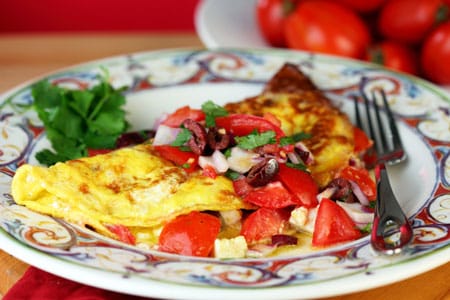 Studies show that children who eat breakfast fare better in class. An easy extension shows adults will feel better and perform better at work after a good breakfast. It is the unquestioned most... 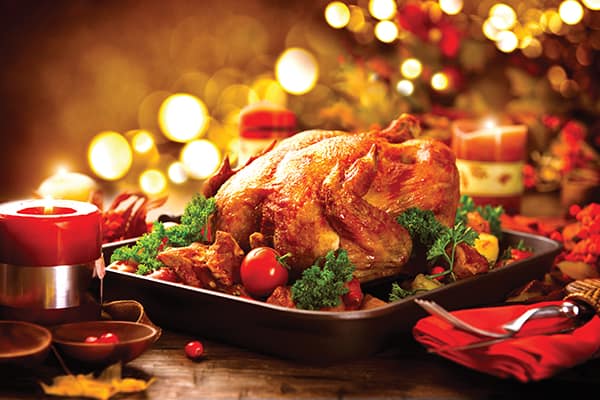 The holidays are a time for celebration, togetherness and traditions. The season is also a time for delicious food with tons of taste. Often the centerpiece of the holidays is the traditional turkey... 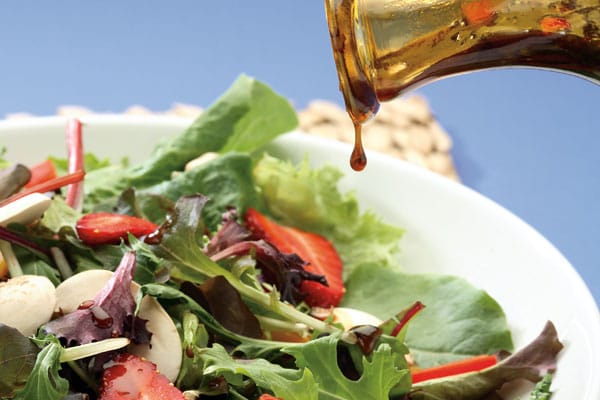