Fresh and local  by the river

If you’re in the mood for fresh, innovative French food served in a cozy atmosphere with a chic Parisian vibe, you need to go to Moncton, NB. Yes you read that right, Moncton!

In 2014 Les Brumes du Coude (translates to “the fogs of the bend,” a tribute to the nearby tidal Petitcodiac River) opened its doors to the public. Located at 140 Botsford Street, the quaint little 40-seat restaurant is housed in a former classroom at the historic Aberdeen School. This beautiful building was converted to a cultural center in 1986 and has become a significant landmark in New Brunswick’s artistic community. Les Brumes du Coude fits in perfectly, as the art on the plate loses nothing to the art hanging on the walls of the gallery sharing the space.

Chef Michel Savoie works his magic with fresh local ingredients, creating revolving menus based on seasonal offerings. The food that he creates manages to be both luxurious and decadent, yet light on the pallet. It is obvious that there are no shortcuts taken in this kitchen.

The front-of-house staff take a simple and casual approach to service, yet they somehow manage to fill every single one of your needs without leaving you wanting for anything.

There are a few standout dishes among the many palate pleasers: the jumbo vegetable ravioli served with chicken broth and parmesan, along with the duck dumpling soup are both very popular. As well the beef tartare is very much in demand—it’s untraditional to say the least and not like any I’ve ever had but the reviews are over the top.

Chef Michel loves to cook broths and stews and specializes in comfort food with steaming essences.

The restaurant also boasts a very diverse wine and cocktail menu that is ever revolving. The staff is very familiar with the offerings and are quick to suggest just the right pairing to complement your meal.

Chef Michel has a passion for his food and to also loves share his culinary knowledge. After living in France for 10 years, he likes to share as many dishes with folks here as he can. He acknowledges that some don’t work, while some do, and sometimes his timing simply isn’t right and they reappear at a later date and are very well received. He understands that sometimes people’s palates aren’t as adventurous as he would like, but he feels that one day at a time he is winning patrons over.

Given the restaurant’s five-star rating and the numerous glowing reviews on several restaurant feedback sites we feel that chef Michel is hitting all the right notes in his kitchen.

Les Brumes du Coude is open Wednesday to Sunday for both lunch and dinner with a slight break in between. 140 Botsford St, Moncton, NB, lesbrumesducoude.com. 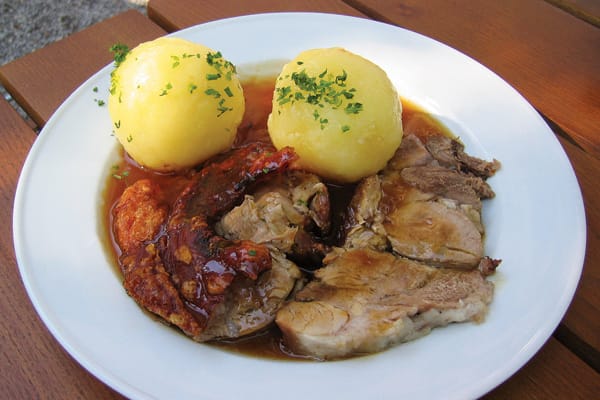 The foods we eat reveal a lot about who we are and where we live, and often point to our connections with other people—from past and present, at home and afar. This was brought home to me recently... 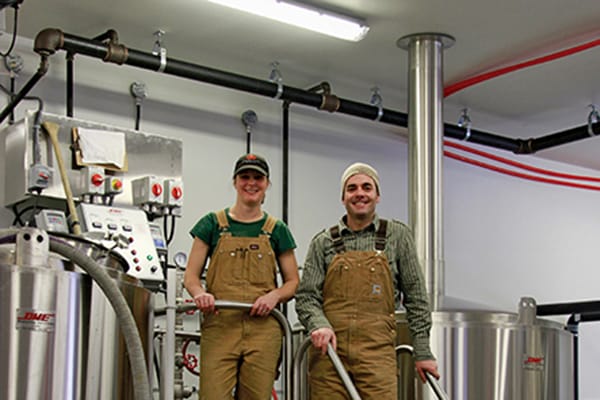 Boxing Rock Brewing Company in Shelburne, NS earned an unlikely fan last year when a customer’s mom bought him a keg of its Hunky Dory Pale Ale for Christmas. “One day this guy shows up in his truck... 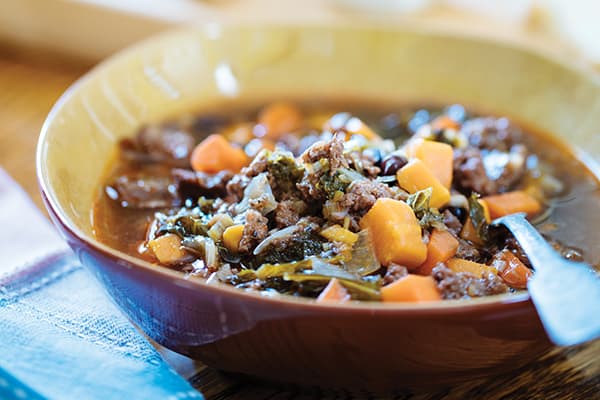 Living high on the hog

The pork industry in Atlantic Canada is vibrant and thriving, encompassing everything from small-batch artisan producers making various types of charcuterie all the way up to commercial processing plants...