WHEN PEOPLE are trying to discover their ancestry, they can be misled sometimes by naming practices.

It is surprising how many prominent people have become known by a name other than their first name. What notable person was baptized Alexandrina? Which Canadian prime ministers were named William, Martin, Avril, Henri, and Joseph? (Hint: “Joseph” does not refer to Joe Clark—he was actually named Charles.)

Several of the cultural groups that formed the foundations of our Maritime populations routinely double-named their children, then called them by what we think of as their second names. One of my own ethnically German ancestral families boasted brothers Johann Peter, Johann Heinrich, Johann Michael and a few others. Everyone knew them as Peter, Henry and Michael. Only their brother, Johannes, got be plain John.

Francophones often knew one another by what English speakers might think of as their middle names. We know who Jean Chrétien is, but his first name, noted in the first paragraph, is Joseph. As a matter of fact, Jean is his third given name.

The identity of the “Henri” mentioned above emerges as Henri-Charles-Wilfrid Laurier, who was prime minister when Queen Victoria—also known as Alexandrina—died in 1901.

To unmask the rest of those I named, we have William Lyon Mackenzie King and Martin Brian Mulroney. The trickiest one was our first female prime minister, Kim Campbell, whose full handle is Avril Phaedra Douglas Campbell. Kim isn’t even one of her names!

People adopt aliases, too. We recognize the names Stalin, Lenin and Tito, but what would we have made of Djugashvili, Ulyanov, and Broz? Hollywood and the entertainment industry are also full of performers who use assumed names. Many noted authors did the same. Think George Eliot (Mary Ann Evans) or Voltaire (François-Marie Arouet).

When you start tracking down forebears and relatives in Atlantic Canada, you can run into the problem of sorting out a batch of people with the same name who lived years ago in the same community.

Until the late 1800s, most people gave their children one baptismal name, which served throughout life. Some quietly slipped in an initial as a way to avoid being mistaken for a neighbour. Probably apocryphal is the story of the two John MacDonalds who began signing themselves John C. and John L., so folks would know which one was a Tory and which a Grit.

Local residents were quick to slap nicknames on individuals who shared the same name with others in the community. This followed the same basic procedure that gave us surnames centuries ago. Dan Cameron was a carrot-top, and he could expect to be called "Red Dan." If he lived up a hillside, he might be known as “Danny Ridge.” Calling a chap by his father’s name was another way to avoid confusion. Perhaps Dan Rory and Dan Jim were the sons of Roderick Cameron and James Cameron. A joker once dubbed a chap with one arm longer than the other “Joe the Clock.”

Such practices served to mark individual identities for those in the know. Strangers were probably confused, and conversations probably included lines such as, “Not Jerry Gilbert Brown. You want Jerry Gilbert Jones.” Sometimes, you just had to figure out which Jerry Gilbert from the context of where he lived, or what his occupation was, or his age.

Without ever meaning to confuse their descendants long afterwards, people of earlier generations sometimes left puzzles that we have to resolve. One good thing to be said for assigning second or middle names in official records is that the chances of mixing people up are diminished.

That, and not snobbery, argues in favour of bestowing a second name on a child. Some adults don’t like their first name; having another offers a chance to be called by a more congenial handle.

Of course, there is always the chance your friends will give you a nickname and you’ll just have to wear it.

At least, that’s what my friend “Dusty” tells me. 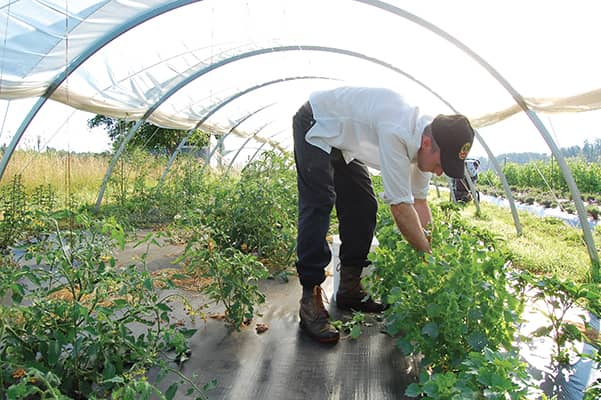 For centuries, flowers have been a symbol of beauty and love, sharing our messages of condolence, hope, and celebration. At first glance, their colour and elegance leave you uplifted, but as you... 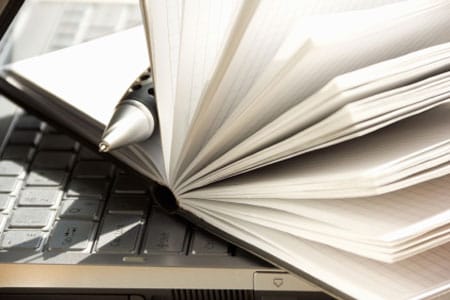 Have You Looked Here?

Two key factors that determine the outcome of a search are the skill of the researcher - and the data with which he or she has to work. Inevitably, a keen genealogist will be limited by the... 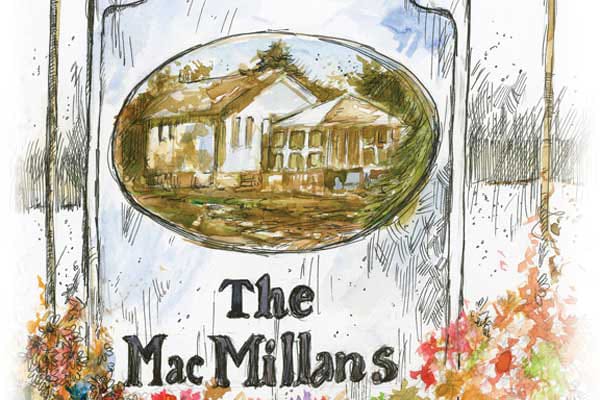 My husband, Ron, stepped into our cottage and bumped into the shiny, new, freshly delivered appliance.