Getting to Know James Stewart

James Stewart has been the New Glasgow, NS, Town Crier for the past 27 years. He’s also the Chairman of the Nova Scotia Guild of Town Criers and the Guild’s current Provincial Champion. Last year in England, at an international crier competition called the Armada Cup he won several awards including the Best Ambassador award for the crier who best represents his community. He’s now organizing an international town crier competition to be held in New Glasgow in 2021. Every year since 2014, he’s accompanied the Nova Scotia Christmas tree to Boston that’s given to the city in thanks for assistance after the Halifax explosion. Saltscapes spoke to James Stewart about rugby, The Mercer Report and ancient Greece.

Tell me about your family heritage.

My great, great grandfather came from Scotland to build bridges for the railway. I’m a true Scot. My mother was a Ross, my father a Stewart, my dad’s mother a Cameron and my mother’s mother a Sim.

Were there other public figures in your family?

In the 1950s, my mother, who passed away when I was very young, was the head of personnel for Zellers stores for eastern Canada. She was a pioneer. When the radio station began here, she had a radio show called Shopping with Vera. She would tell women where the best specials were.

What were your interests early in life?

I’ve always been a history buff, but in high school I played rugby. We won the Nova Scotia championship three years in a row. I wasn’t into the arts or theatre, but that changed when I got older.

What did you do for work?

I’ve been an audio tech for 40 years. I worked with the band Granfalloon. My late wife Emma was the lead singer. We toured Atlantic Canada until my son was born in ’84. I got a day job at a local music store, then as a salesman in the food industry. My wife embraced theatre and dragged me along on the production side. Then she said, “The next play, I’m putting you in it.” I was hooked. In four years, I did about 30 theatre productions.

Did your interest in theatre lead to becoming Town Crier?

Applause is an awful thing. It’s almost like a drug. In 1992, my wife read a story in the local paper that the town crier was going to retire. She had a feeling that it might be something I’d take to like a duck to water. I did my first cry on June 30, 1992.

How did you get involved in the delivery of the Christmas tree to Boston?

In 2014, the tree came from Antigonish County, so I was the crier closest to the tree. I was also the Chairman of the Guild and the Nova Scotia Champion. The next year, the tree was from here in Pictou County. Rick Mercer was there for the tree cutting, so I actually made The Mercer Report. The next two years, I was still the Chairman of the Guild, so it made sense for me to go with the tree. This year, I’m going again.

I make my way down to the Boston Common with the tree. The cry is done when the tree arrives on site. They hoist it into place with a crane. Santa Claus is there. It’s usually a crowd of 200 or 300. You see Nova Scotia and Cape Breton flags. The tree is always well received. There’s a strong connection between Boston and Nova Scotia.

Why is the town crier position still relevant in the digital age?

There have been town criers back to the Battle of Marathon in ancient Greece. We were the first public broadcasters. It was a position created because of a need to communicate with the masses. I thoroughly enjoy my role and I’m proud to represent New Glasgow, Nova Scotia and Canada. 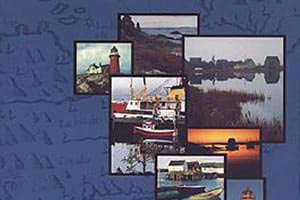 ON THE final leg of our journey through Atlantic Canada’s unusual and colourful place names, we feature a few locations whose names hearken back to specific local practices, plus a few whose name... 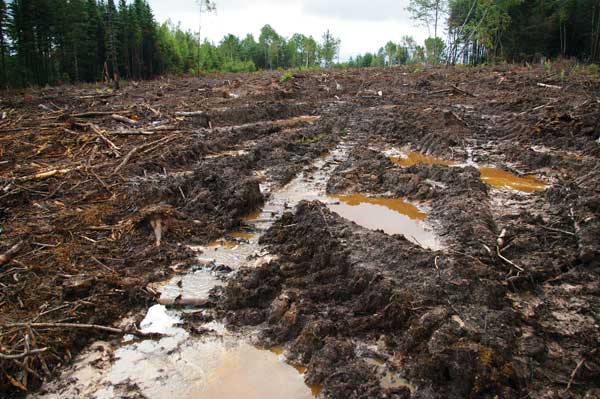 Classified as “Acadian,” most naturally growing forests in the Maritimes contain a broad mix of trees with leaves (hardwoods) and with needles (softwoods). Each tree species has preferences... 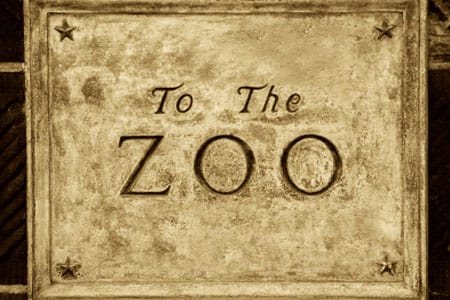 Five hundred years ago Montezuma, the Aztec emperor of much of Mexico and Central America, ruled the greatest empire yet seen in this part of the world. Among the wonders of his realm was the...