Sometimes, great discoveries and fabulous adventures await us in our own neighbourhood

Let me ask you a question—or even three or four of them, gentle readers. How much do you know about your own neighbourhood? Your community? Your county? What about your province in general?

We often don’t treasure nearly enough what gems we have around us, in the part of the province we call home. We rush back and forth to work and myriad obligations, and collapse in exhaustion on Friday evenings, do myriad errands and chores all weekend, while looking forward longingly to going “away on vacation” to explore other places.

Inspired by a post she read on a fellow writer’s blog, Sandra Phinney made a commitment to do something she called The July Project (TJP). Rather than going off to other places to explore and have adventures, she’d take a month out of her busy life and explore her own back yard—that back yard being southwest Nova Scotia, within a 100-km radius of her home in a tiny community called Canaan, on the Tusket River. Waking up in My Own Backyard is the story of that month spent exploring her neighbourhood.

Sandra specializes in travel writing, often going on exploratory trips around Canada and beyond. She’s an award-winning writer, a writing mentor and teacher to countless others who love words as much as she does. But, as she writes in the intro, “Although I’d been writing some decent stories and taking pleasing enough photos, I was stuck in one dimension. My senses seemed dormant.” She spent time with Melanie Chambers, the Toronto-based writer whose blog post had stimulated Sandra’s desire to push herself into new explorations, and the two of them decided to each spend the month of July exploring their respective back yards.

Accompanied on some of her explorations by her husband, Barrie MacGregor, and sometimes by other relatives and friends, Sandra wandered around Southwest Nova Scotia for a month, and kept careful notes of the people, places and things she encountered. She recounts these explorations with a sense of wonder and glee; (and I, personally, would love to see Sandra wearing a hat to a formal tea!)

As she explored her neck of the woods, so to speak, Sandra observes that she noticed something about herself. She writes, “Driving home, I noticed how much slower I was driving…the second time in two days. Rare for me not to have my foot hard down on the pedal. I also noticed I was grinning again, about all the delicious discoveries I was making.”

Some of the adventures and discoveries she talks about may be familiar to regular readers of Sandra’s stories in Saltscapes and elsewhere, as with the tale of Outer Baldonia, (a miniscule ‘principality’ established on one of the Tusket Islands many years ago). Others will be completely new, and may tempt readers to go off on an exploratory jaunt around southwest Nova to find some of Sandra’s delicious discoveries for themselves. Along her way, Sandra introduces readers to some memorable people in the communities she explores, and she always writes of them with honesty, tender yet never maudlin.

Waking up in My Own Backyard isn’t meant to be a travel journal, although as a writer with a deep fondness for Southwest Nova Scotia, I plan to keep my copy with me when I go off shunpiking in that direction. What it may do for readers is help us to slow down and see the world around us—our local worlds—with fresh eyes and more wonder. That’s never a bad thing.

Waking up in My Own Backyard by Sandra Phinney. Pottersfield Press, $19.95

A play on words and deeds 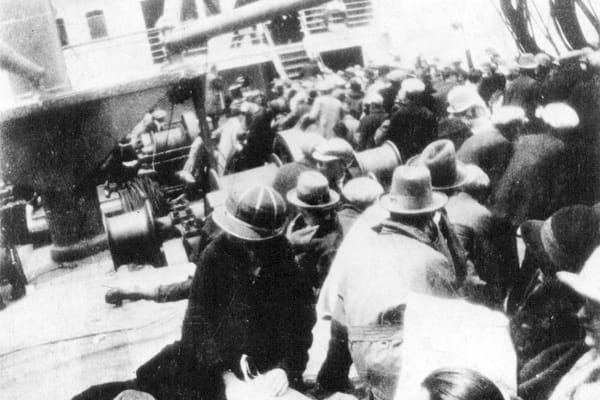 On the morning of Thursday, June 19, 1924, the Canadian Pacific ocean liner S.S. Metagama was nearing the final leg of voyage from Glasgow, Scotland, to Saint John, New Brunswick. 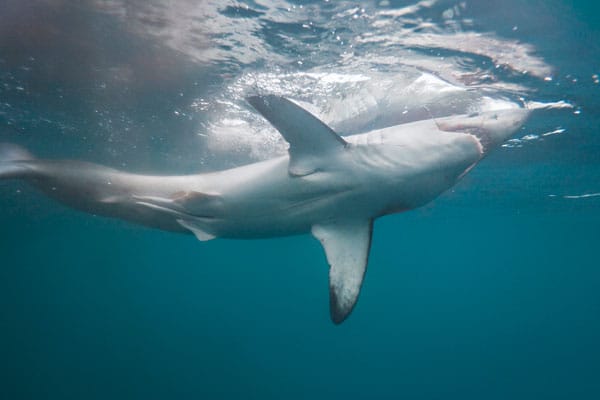