It’s quiet along the Mersey River. The raucous chorus of woodland birds, insects and amphibians has faded. Nature’s annual time of renewal is all but complete.

It is autumn and only a gentle breeze through the trees and the whisper of the swollen river flowing through shoreline grasses can be heard. As it has since the last ice age, the tannin-stained Mersey winds like a ribbon of dark tea southward through a vivid autumn blaze of maples, birches, oaks and aspens.

The swollen Mersey River cascades through a small rapids after a heavy late autumn rain.

Beginning at Sandy Bottom Lake near Annapolis Royal, the Mersey River flows south for 150 kilometres, crossing most of southwestern Nova Scotia before meeting the salt of the Atlantic at Liverpool. With the largest watershed of any Nova Scotia river, it drains more than 3,000 square kilometres of forest, bogs, barrens, wetlands, streams and lakes. A diversity of wildlife calls it home, including the endangered rusty blackbird and Canada warbler. Imperiled Blanding’s turtles and threatened ribbon snakes also live here. The area boasts the greatest diversity of reptiles and amphibians in all of Atlantic Canada.

This hatchling snapping turtle is just one of the vulnerable species found in the Mersey watershed, site of the highest reptile diversity in Atlantic Canada.

Atlantic Coastal Plain Flora, a group of uncommon moisture-loving plants, many of whose species are found nowhere else in the country, grow in damp areas throughout the Mersey watershed.

On a map, the river’s path can be hard to trace as it enters and exits many lakes and stillwaters. Because of this varied waterscape the Mersey offers a diverse paddling experience for canoeists, as well as many interesting points of entry into the watershed for those on foot. For millennia the river was used by the Mi’kmaq as a route between the Bay of Fundy to the north and the Atlantic to the south.

Natural tannins from decaying vegetation give the Mersey River its characteristic tea colour and white foam as it flows past a young Red maple in a blaze of orange.

About midway along its course, the Mersey passes through Kejimkujik National Park where it tumbles over the spectacular Mill Falls before entering, then exiting Kejimkujik Lake. On leaving the park it soon empties into Lake Rossignol, at one time mainland Nova Scotia’s largest natural lake until it was dammed in 1929 to create an even bigger hydro reservoir. Below Rossignol, six hydro dams disrupt the river’s flow and its aquatic life before it reaches the Atlantic Ocean.

Autumn is one of the best times to enjoy the river and its environs. Marked trails at Four Mile Stillwater near Highway #8 (just north of the park) and in Kejimkujik follow some of the Mersey’s most beautiful sections. Red Maple floodplains—which can temporarily become shallow lakes during fall when the river spills its banks—are ablaze with the ancient trees cloaked in orange and red. Magnificent old hemlocks cling tenaciously to the riverbank as they have for a century or more and the forest floor throughout the watershed is a tapestry of burnished ferns and ephemeral mushrooms of many shapes and colours.

Countless songbirds are found along the Mersey in autumn before migrating, like this Black-throated green warbler. Though some of this large watershed is protected, most is subject to unsustainable logging, putting many vulnerable species at risk.

And though they’ll be leaving soon, many migrating songbirds remain, reminding us that they’ll be back in six months to start the cycle of renewal all over again.

Happily, in addition to the protection it’s afforded within the boundaries of Kejimkujik National Park, much of the river’s watershed north of there is protected in nature reserves, and a new system of protected areas along the Mersey south of Lake Rossignol is in the works. 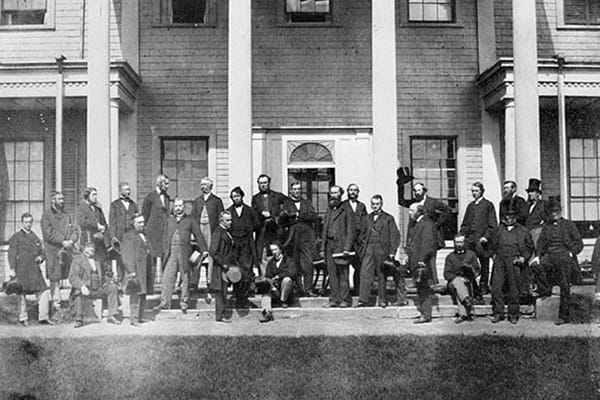 LATE LAST year, three Maritime senators brought forth an idea that was variously greeted with indifference, resistance and lukewarm praise. 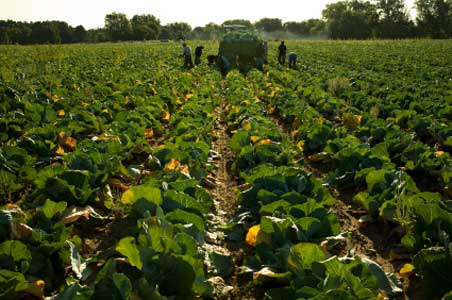 The letters W W O O F may cause you to imagine a missile whizzing overhead, or the sound of a mastiff barking a squirrel up a tree. But to more than 500 Canadian host families and 1,500 volunteers... 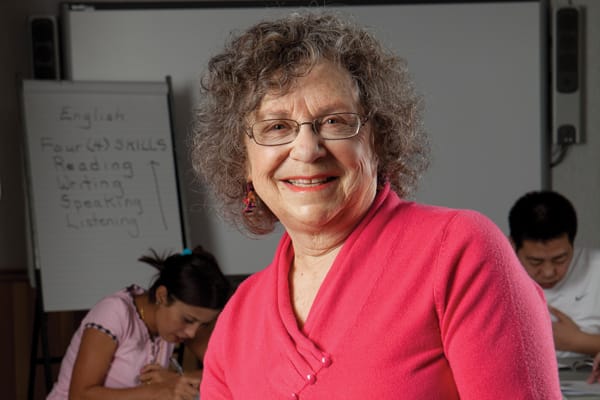 Myra Thorkelson has spent a lifetime in the classroom. An English-language specialist, she’s taught at every level from primary to university. In 1966, she taught with CUSO in Tanzania; in 1982, she...