It would be easy to take a cynical view of Western society’s recent fascination with yoga. This ancient practice—which can combine stretching, controlled breathing and meditation—has come to be associated with old-school hippiedom, New Age narcissism, trendy fitness regimens, and wildly successful lifestyle marketing. But yoga is much more than the sum of its poses, and its growing popularity is more than a fad.

While the commercialization of yoga is partly responsible for its ascent to the cultural mainstream, this trend also reflects the more holistic view of health that is gaining acceptance today. It is very much in keeping with the recognition that our physical well-being is related to our mental state, and also with the idea that we should do whatever we can to take responsibility for our health.

One of the things yoga teaches is attentiveness to, and respect for, the body—and that’s something most physicians would heartily endorse.

Origins and styles
Yoga originated in ancient India, and the word “yoga” is derived from a Sanskrit word meaning “unite” or “join.” This is a fundamental principle, applying to the unity of the individual and the universal, the body and the mind, the intellect and the emotions.

But let’s get one thing straight: yoga is not a religion. In fact, it predates all the major religious traditions, and has been practised by people of all faiths. It’s not dance, it’s definitely not one of the martial arts, and it’s not merely exercise. It is more like a philosophy, but among the dozens of different schools of yoga, some are focused on the spiritual realm, while others place more emphasis on physical practice in conjunction with mental discipline.

The kinds of yoga that have caught on in the West mostly fall under the category of Hatha (referring to a set of physical exercises known as asanas or postures), including Ananda, Anusara, Ashtanga, Bikram, Iyengar, Kripalu, Kundalini, and Viniyoga. One of the ways they differ is in their pace. Some are gentler or slower than others, and some more repetitive. Some aim for fluid progression, while others place more emphasis on perfecting individual postures.

Iyengar yoga, for example, is notable for its use of props such as blocks and straps to help practitioners work on achieving correct alignment in a given pose. Bikram, on the other hand, tends to be more regimented and strenuous, with the stated goal of “working every organ, gland, nerve, tendon, ligament and muscle in the body.” It is practised as “hot yoga,” performed in a space that may be heated to temperatures as high as 40°C (105°F), inducing great quantities of perspiration.

Key to good health
Maintaining good health has always been one of the primary objectives of yoga. If you’ve watched people practising, this is self-evident. It’s hardly a stretch to say that working through those postures on a regular basis would lead to good circulation, improved flexibility, and better muscle tone.

But lots of athletic activities and exercises can achieve those results. Yoga purports to offer more benefits for the body by putting gentle pressure on various organs and glands, and by teaching effective breathing techniques within the various poses.

Furthermore, as almost any yoga devotee will tell you, the combination of physical and mental concentration produces a feeling of clarity and relaxation, helping one to focus through the day and to sleep well at night. Given our growing understanding of the role stress plays in many medical problems, these subjective effects must be counted among the significant benefits of yoga.

According to the US government’s National Center for Complementary and Alternative Medicine, scientific research suggests that a carefully adapted set of yoga poses may reduce low-back pain and improve function. According to its website, “studies also suggest that practising yoga (as well as other forms of regular exercise) might improve quality of life; reduce stress; lower heart rate and blood pressure; help relieve anxiety, depression, and insomnia; and improve overall physical fitness, strength, and flexibility.”

Lifelong healthful habit
Dr. Rutledge is co-founder of the Healing and Cancer Foundation, an organization that “equips cancer patients and family members with a powerful, integrated approach to the cancer journey—helping people to heal at the levels of body, mind and spirit.” The foundation has developed yoga programs for people with a cancer diagnosis, but Dr. Rutledge is also a big proponent of yoga as a lifelong healthful habit, right up there with eating well and exercising.

“You can boil it down to the physical benefits and the psychological or spiritual benefits,” he says. He points out that in addition to being a form of physical exercise that helps to maintain cardiovascular health, yoga improves strength and flexibility, helping to maintain our mobility as we age. Beyond that, it improves balance and therefore reduces the risk of falls—a major cause of injury among older people. But Dr. Rutledge says these effects are inseparable from the mental exercise we get from yoga.

“You’re practising relaxation. Our brains continue to grow and adapt with time. Our brains continue to set down new pathways, and yoga helps with that. It’s like practising anything—the more you practise, the more you benefit,” he says. “It really has profound physical effects. It’s pretty clear that the relaxation response is very powerful for health.”

Even within each type and skill level of yoga, various teachers may differ widely in their style of instruction, so it’s important to find a class that suits you. Your choice will depend upon your personality, your objectives and your physical abilities. Some yoga poses are not considered safe for pregnant women, and there may also be risks for people with certain medical conditions such as high blood pressure, glaucoma and sciatica. If you have any doubt, check with your doctor. In many cases, the right teacher can provide an adapted yoga program that is safe and beneficial.

Alexandra Nedergaard, a flow yoga instructor in Mahone Bay, NS, says she has always found it gratifying when students report that their practice has brought increased mobility or relief from arthritis pain. Recently, she went one step further in adapting yoga for people with special needs, offering classes in “chair yoga.” The postures are modified, and students can set their own pace, but the breathing aspects and the mental focus are still there. “It’s designed for people who might have a hard time getting on the floor,” she says. “There’s this huge segment of people who would never have dared to do yoga, and they’re doing it now and feeling really good.”

Nedergaard says it’s never too late to start yoga, and it’s something you never have to give up. “It’s a way to be good to yourself and stay comfortable in your body, and the beauty of it is that you can do it at any age.

“Your practice can be just as rich when you’re 70 as when you’re 40; you just adapt it. It’s a vast practice—and in that, there’s something for everyone,” she says.

“You just have to show up with an open heart and an open mind.” 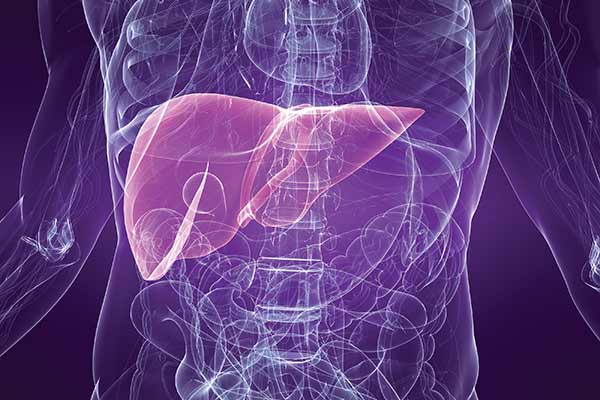 For the Love of the Liver

The liver is a super organ. Not only does it give our blood a regular detox, it also produces essential nutrients our body needs to function. And it’s the only human organ that can regenerate... 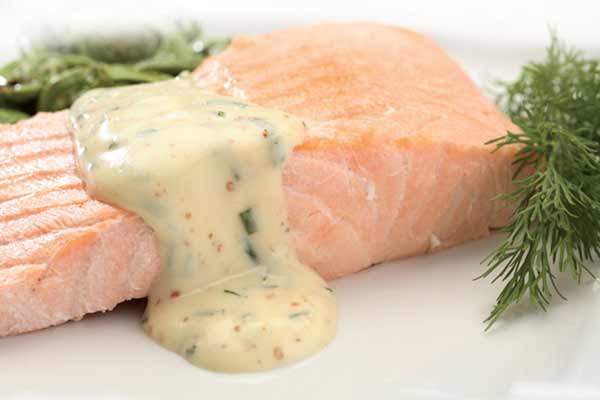 Atlantic Canadians of a certain age will remember taking cod liver oil in the winter to ward off colds, reduce arthritic symptoms and generally keep the doctor at bay. But since there was no way to... 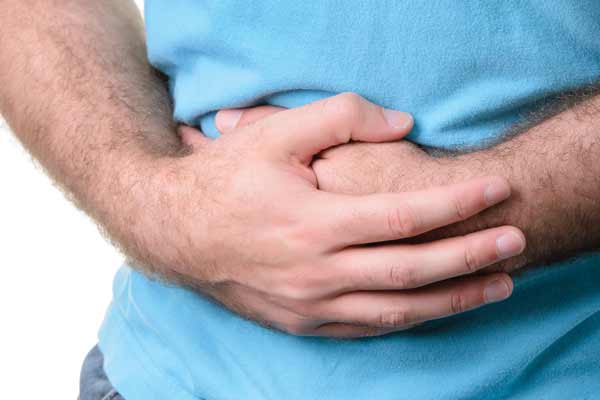 Atlantic Canadians don't talk much about their digestive systems: we rarely mention our bowels. Yet colon cancer is the second most likely cancer to kill us. The eastern provinces have the world’s...