Chef Ivan Chan may have attended culinary school like most of his peers but he had additional exposure and training that would be the envy of many chefs.

Ivan’s maternal grandmother was a prep cook at a very popular Chinese restaurant on Hong Kong Island. Every Saturday, Ivan and his parents, along with his mom’s six brothers and sisters, their spouses and all the cousins would gather at her house and she would cook for everyone. Dinner consisted of mostly family-style dishes but there were always one or two fancy dining dishes that she would make from her repertoire of recipes from the restaurant.

Ivan was the eldest of the cousins and by default this made him the helper in the kitchen while the parents were in the living room sharing their weekly stories.

It was in that tiny kitchen in his grandmother’s 600-square-foot house (where she also raised chickens and turtles to use in her cooking) that Ivan’s culinary roots began and his interest in cooking blossomed at an early age.

Ivan’s family immigrated to Halifax in 1992 and Ivan fell in love with Nova Scotia right away, feeling at home because Halifax, like his home city, is located alongside the ocean.

Ivan has been working in the food industry since 2009 and when he moved back east after an eight-year stint in Ontario, he felt that Halifax was missing one thing, culinarily speaking. Other than the typical Chinese fare, he felt there was no mid-high level of Chinese cuisine available. Ivan saw that there was a market for Chinese food that uses the farm-to-table approach and where everything is fresh on-the-fly. He believed that he could open up peoples’ eyes to how good authentic Chinese food is—beyond the chicken balls and garlic spare ribs that many people associate with that country’s cuisine.

With this philosophy in mind, The Orient Chinese Cuisine was born. Located at 227 Bedford Highway, the restaurant is open six days a week for lunch and dinner; on Sundays, they are open only for dinner.

I’d like to detour briefly from Ivan’s story and share a bit of my experiences at his restaurant. Chef Ivan kindly invited my team and me to dine in his restaurant the Saturday night of the most recent Saltscapes Expo. He was cooking Peking Duck, a dish he makes to order if you call in advance, and he thought we might enjoy it. To say that we had no idea what a treat we were in for is an understatement. Ivan sent out dish after dish of the freshest, most ridiculously-wonderful tasting food that we have ever had in a Chinese restaurant. The Peking Duck was beyond amazing.

We’ve made subsequent return visits and have had many memorable meals, and Ivan’s lobster is also a standout for me. Folks, you need to go to this place the first chance you get—this man is a huge talent, and he’s right here in our own backyard.

Ivan says, “I believe everyone who eats at our restaurant and who has talked to me understands my passion, and that making good food for everyone is my goal. That is the driving force that keeps me going.” You can believe what he says, and if you’re still unsure? Well, the proof is in the Peking Duck! 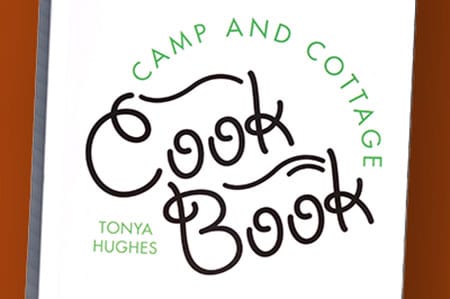 Cooking at the cottage

These days it may be difficult to tell the difference between year-round homes and summer homes, given some have all the comforts we used to leave behind. But I like to think that I’m not the only... 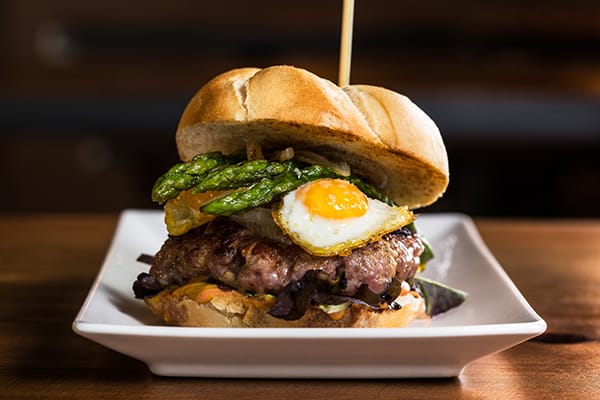 With summer fast approaching, our culinary focus shifts from the kitchen to the backyard grill. At my house, grilling means burgers.

WALK INTO THE farmers’ market in Yarmouth and your senses come alive—a lively band plays in the corner and the delicious food smells waft through the air amidst the sounds of happy community chatter.