Shared location makes us who we are, no matter where we come from

We mortals attach some sort of cachet to families that are, or claim to be, people who have lived in a certain community for time out of mind. You hear statements such as, “there have been Joneses at Jones Corners since the Loyalists came,” “Houlahans Cove was called after Timothy Houlahan who settled here in the 1800s.”

These claims are probably true, but they don’t always help the family historian when you consider the implications. Someone had to be one of the pioneers in any community. I have often noticed that the same-name progeny of the first Haligonians and Dartmouthians are staggeringly few on the ground. You have a much better chance of finding a family name in Lunenburg in 1753 and still there in 2017 than you do in much more populous Halifax Regional Municipality’s urban core. You can find the same to be true of Bonavista, Bedeque and a dozen other towns across the region.

So why is this column titled “Our Mobile Ancestors”? Consider the origins of the oldest families. They came from somewhere else to become founding settlers here, didn’t they? They were mobile at the time of migrating. Genealogists who have attempted to trace ancestors in their earlier homes often discover that their families had made one or several moves within the period for which records have survived. In short, many a family passed through a sort of hop-skip-and-jump residential pattern before they ever boarded a ship to cross the Atlantic. They had been mobile more than once as we can probably find from documentary evidence.

Another way of demonstrating that our forebears got around more than we think is to consider the way surnames arose. Many families acquired a place name as they got their handle long ago. If a man was called after where he came from that would indicate that he had moved from somewhere else. That means that the Birminghams no longer lived in that city, that the Swinamers had left the hog farm behind, that the Barkhouses had abandoned their home in the hills. In short, a location used as a last name doesn’t help much.

Once in this region, many families shifted around. Some of the early settlers had trades for which there was little call in primitive communities. This gave them the choice of changing their line of work or of moving to a place where they could make a livelihood. Who can imagine that there was a large marketplace hereabouts awaiting gilders or jewelers, or the makers of stained glass, mantua lace, or perukes, in the 18th century? The Loyalists who settled at Port Mouton were mainly burnt out and had to go elsewhere, while Shelburne had more newcomers than its resource could handle

Another practical motive for people relocating can be illustrated with an instance. If John MacKay received a grant of 250 acres in 1818 and a third of that was rocky, swampy or sandy, it might support him, his wife and their family of ten children and their livestock if they worked hard and long. How many could that same land feed if MacKay had five sons who reached manhood and wanted to marry and raise families? If about 170 acres saw to the needs of 12 people at a stretch, what would happen when there were 20 or 30 people living on it? Most of the sons would have to find another way to support a family and they would have to leave the original location to find either new land or a place elsewhere to ply a trade. Again, we come up against the solid fact of mobility.

Whatever our wish to claim persistence of residency for our ancestors the evidence has a clear message for us. We are the progeny of people who moved about quite a bit, certainly more than most of us imagined when we began our genealogical research. My own came here from Ireland, after moving more than once within Ireland after getting there from Wale. I then found out they were Normans who came via England. Weren’t the Normans a mixture of Franks (the northern French were a Germanic tribe) and Norse (Scandinavian)? Mobility beyond that is speculation, but the point is that, like most human beings, my own folks have wandered the face of much of the earth. DNA testing would add yet other strands to the fabric of who each of us is, a member of one of the most nomadic species on the face of our planet.

Dr. Terrence M. Punch is a Member of the Order of Canada. His latest book, Montbéliard Immigrants to Nova Scotia,1749-1752, is available in a revised edition from genealogical.com. 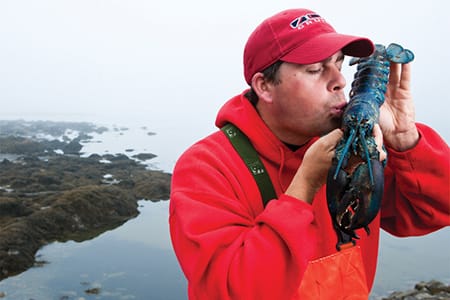 Pubnico, NS, may be smaller than a city-state but it’s still a community unto itself, with its eclectic characters and quirky traditions. 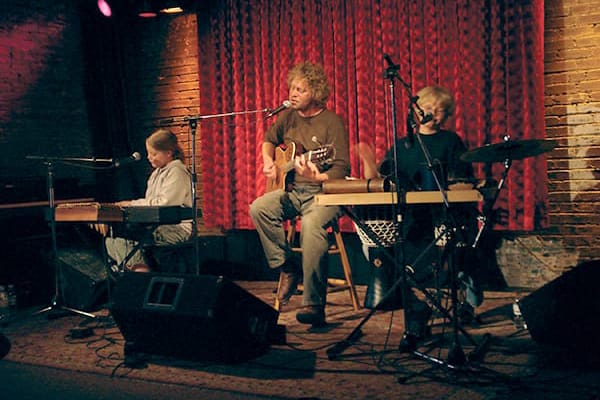 Chez Fresia (and the offsprings)

To some folks, they have a perfect, bohemian lifestyle: living in the country, pursuing their art, working when they need to, playing music together and exploring the countryside as a family. Pull... 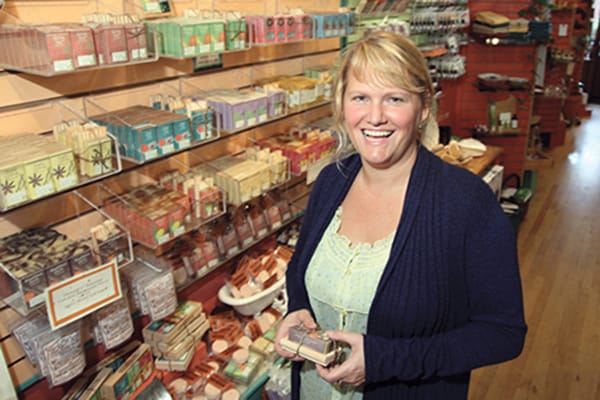 When Jennifer Ridgway returned to her native Prince Edward Island from British Columbia in September 1995, she planned to stay for the fall and winter while plotting her next move. She had been...