I was young, and definitely foolish. On a family fishing expedition near Smith Falls, Ontario, I noticed a mink some distance down the shore, basking on a tree root in the noonday sun. Setting aside my angling gear, I decided to have a closer look.

The mink must have been asleep. I approached quietly from the back side of the tree. It woke abruptly and dove for a hole between two roots of the tree. Its front paws made the hole; I wound up holding the rear legs. My folly quickly became apparent. The male, which was about 53 cm long and weighed roughly 2 kilograms, could easily turn and tackle me. Sensing how poorly this could end, I let go. Later, I learned that mink are usually ferocious when cornered.

Mink, Mustela vison, are members of the weasel family. While weasels hunt on land, and otters forage in water, mink are adept in both elements. They scout for prey along streambanks, rivers, lake shorelines, and in nearby forests and fields. Mink can be found throughout Canada and the continental United States, with the exception of Arizona.

Decades after I jumped that mink, my home overlooks a pond with a stream that courses down through a marsh into a nearby harbour. Mink are frequent, exciting visitors to watch from house windows.

Their soft, glossy fur is coloured a rich brown to black. They often have a light-coloured patch on their chin, throat and chest. Tails make up about a third of their body length.

A mink’s arrival stirs up the other occupants of the stream, pond and even the surrounding woodland. Although they’re mostly active from dusk to dawn, I also see them during the day. Most seafood processing plants in the Maritimes and New England have a resident mink on site. Active year-round, their diet includes insects, mice, squirrels, small birds, ducks and muskrats. Not only do they hunt in trees; with slightly webbed feet, they are excellent swimmers, capable of overtaking many fish species and amphibians such as frogs. Mink dive under ice to catch prey in winter. In many areas they have a poor reputation, the result of killing sprees in henhouses.

Scientists have found that mink can be accurate indicators of the health of wetlands, streams and other aquatic ecosystems that they inhabit. With a low tolerance for toxins that are accumulated in food chains, mink are considered aquatic “canaries in the coal mine” for monitoring environmental contamination. If mink are absent from their habitats, pollution becomes a suspicion.

Breeding occurs during late winter and early spring, when it easier for these normally solitary individuals to move around and find each other. Females are about 50 cm long and weigh a kilogram. They ovulate (produce eggs) only after they have bred with a male. After the eggs are fertilized, their development can be suspended for up to six weeks. In this way the birth occurs when the weather has improved. I have a record of one young, hairless mink on May 2 in Nova Scotia. Usually three or four kits are born deaf and blind. Soon active, they learn by following their mother on hunting expeditions, and stay with her until the fall.

Den sites are usually located close to water in bank burrows that have been abandoned by, or taken from muskrats. Other dens are built in spaces under tree roots, in hollow stumps or logs and beaver lodges. On our property, we’ve added habitat by building ponds in the woods for amphibians, as well as ponds connected to a stream. A forestry contractor supplied hollow hardwood logs, which I hauled into the forest near the brook where we’d found otter and mink tracks. These now serve as den sites.

Did the denning logs help? One spring day a few years later, my wife, Alice, took a friend up to the woods where the barred owls were nesting. The owls know us and are not upset by our presence, except when their young first emerge from the nest cavity into the nearby forest. While Alice and the friend sat quietly, a mink wound its way down the brook holding a large salamander in its mouth. She was carrying food to a den to feed youngsters. The salamander came from a woodland pond we had built years ago. The owls also hunt that pond for its tadpoles, frogs and salamanders.

While Alice and her friend were away in the woods that afternoon, I heard a commotion outside the house. A mink had a chipmunk trapped under the flashing along the edge of the greenhouse. It was banging loudly on the flashing to scare the chippie out. Grabbing the camera, I photographed the frenzied mink. Suddenly the frazzled young chippie struck out across the lawn, and was promptly killed. However, we still have many chipmunks as neighbours.

A mink may up live to four years if it survives to become an adult. Many young mink are killed by foxes, coyotes, bobcats, great horned owls, barred owls and domestic dogs. They tend to be fearless, a trait that can easily prove fatal. One escaped mink was found in the process of stalking a cow.

Its deadliest predators are humans. Next to diamonds, mink coats are, or used to be, a girl’s best friend. The fur trade is based largely on farmed animals, but wild mink pelts are sought by trappers across the continent.

Mink farms have long been a source of pollutants in rivers, streams and lakes. Blue-green algae blooms are only one result. In recent years Aleutian disease has become a serious issue in mink farms. This naturally-occurring virus can sweep through caged mink populations, causing abortions and death. Wild populations are likely being infected by escapees and animals that are released from farms when pelt prices slump and raising them becomes uneconomic.

One exciting mink event occurred on the pond in front of our home on October 29, 2005.  A mink appeared and evicted at least six muskrats from a den on the island. They were quickly joined by muskrats from another den on the east shore.  Simultaneous muskrat body splashing while swimming around ensued. This seemed to distract and confuse the mink. It eventually swam ashore and bounded off through the alders and willows, with three “muskrateers” in hot pursuit! Eventually the trio returned to the pond, minus the mink.

Young muskrats are forced to leave their families in the fall. Banished, they become more vulnerable. That mink’s timing was too early. That saved the muskrats!

Caption:  Usually three or four deaf and blind kits are born in a litter. 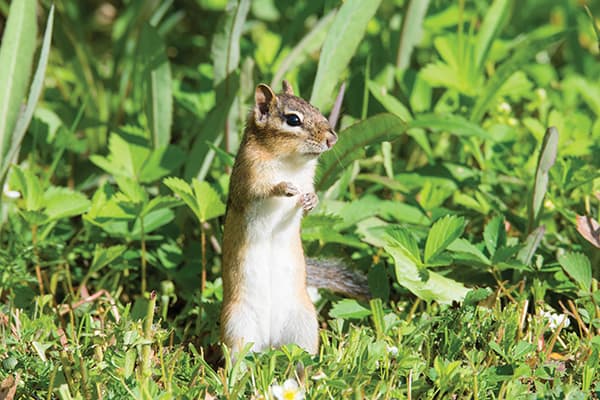 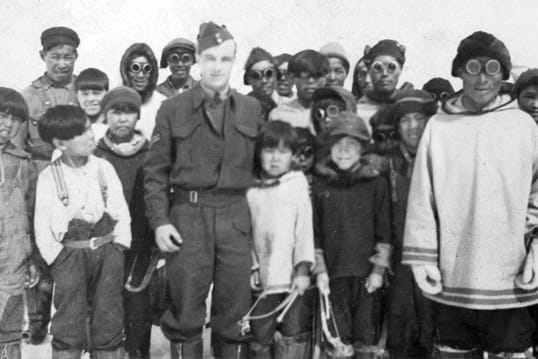 God is my Co-Pilot

Silas Alward Cheesman was a pilot known for his ability to adapt to unforeseen circumstances. A couple of crash landings, the odd flight in a blinding snowstorm, the occasional late-night water... 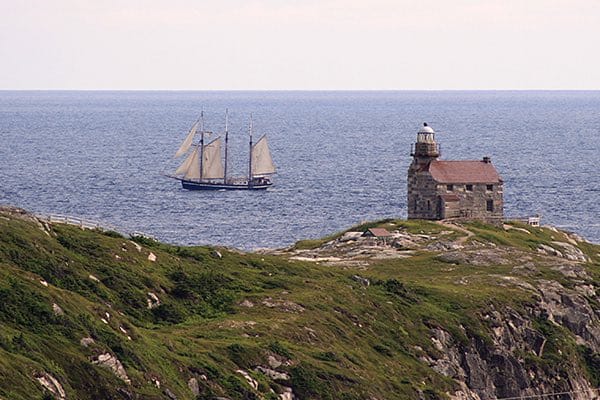