HAVE YOU EVER wished you could stay in your summer cottage year round, maybe even retire there? A Calgary couple with family ties to the Digby area have taken on that project and are delighted with the results.

“This (area) was where my grandmother had her home, where my mother was raised, where we spent all our summers,” says the homeowner, who would prefer that her name and specific location remain private. “What’s truly wonderful is that our kids (now young adults) have had a similar experience.”

The couple has maintained a constant connection with the area; they visit each summer, they have family nearby and their children attended Maritime universities. They treasure the freedom and safety this small community offers their children and, in the future, their grandchildren. “We love the location. It’s right on the Annapolis Basin. You look out on Bear Island and on the Digby Gap. It is just stunning. I don’t think you could find a prettier place,” she says.

Their summer cottage had served their needs well for many years, but to become a permanent home it would need some major changes. The entire length of the cottage faces the Annapolis Basin, but the original layout didn’t capitalize on that magnificent water view. The previous owners had built a large bathroom, complete with jacuzzi, on the water side of the cottage, blocking the view. They had also built a screened-in porch on the water side, so the view from the living room was of the porch and not the water. Access to the water view was a priority, as was creating an open concept layout to make room for large family gatherings.

The couple took their time determining what other changes they would need for year-round living. It took three years from the time they first made the decision to renovate to the completed home. The couple chose a builder who had worked on a cousin’s home and several other local projects and were pleased with the process and the finished project. They chose a Chester-based interior designer, Fran Underwood, to design the conversion. Working long distance from Calgary with a few visits each summer was a challenge, but they managed.

When Fran first saw the summer home, she knew the curb appeal would need work. “It looked like a trailer that had babies. It was 78 feet of long low white structure with not a lot to it,” she says.

The real planning began in August 2011. Fran created a great room, opening it to the kitchen and dining room. She extended the living room 2 feet towards the water and raised the ceiling from 8 feet to 14 feet. To bring in light and expand the water view, she replaced the sliding patio doors and small window with French doors, framed by windows, and further along the wall she added six 3-foot-wide windows with one large arched window above. She repeated that arched window in the kitchen, capturing even more light.

“The ‘reno/rebuild’ was accomplished on the existing foundation, cantilevering off the foundation on the waterside of the house to add some footage to the great room area and the master bedroom,” says the homeowner. These major structural changes—the cantilevered extension and the wall of windows—required some engineering input. Contractor Eric Mombourquette and an engineering firm from Chester made sure the wall had enough structural support. Their expertise, and that of the truss manufacturer, were also needed in building the new roof. To make it a year-round home they also upgraded the insulation as they worked.

Fran found space for the extra bedroom in that oversize bathroom facing the water. “It had a separate room for the toilet and a shower separate from the bathtub, which was a jacuzzi,” she says. So she converted it to a bedroom with access to either the family bathroom or the master bath, which now has roll-in accessibility. (You don’t have to go through the master bedroom to enter the master bath.)

The problem layout with the central corridor, which was less than 3 feet wide and gave a direct view from the dining room table to the master bed at the opposite end of the house, was widened to almost 4 feet to deliver the aging-in-place request of the homeowner. The corridor is now wide enough to use a walker or wheelchair or to assist someone who is using a walker or wheelchair. Originally, the long narrow corridor gave the house the feel of a mobile home. To improve the flow, and the view, and deliver a little privacy for the sleeping quarters, Fran installed a wall at the end of the living room, creating an ideal place for a favourite well lit painting.

The designer added a laundry/mudroom. The original washer and dryer had been in the master bedroom and there was no mudroom in the previous layout. The new mudroom has two full closets, providing about 10 ft. of storage. While the basement was not part of this project, the homeowners had a basement window added to act as a wood chute for a potential future wood-burning furnace.

This home now offers dramatic curb appeal with the addition of new gables—there are nine—an elegant realigning of the entrances and porch and cedar shakes to suit the setting.

Fran says what strikes her most about the conversion is the better use of space and light. The homeowners are ecstatic and look forward to hosting many large family gatherings. “We were bowled over when we first saw it. It is wonderful. People would pay millions to sit where we sit each day watching the tide come in.” 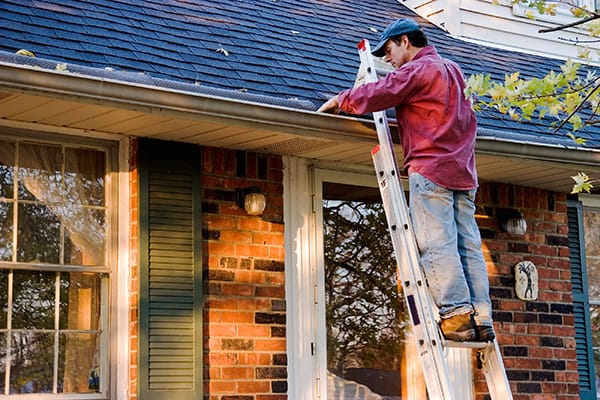 IN THE HEADY world of home improvements, checking your gutters may not sound that enticing, but maintaining and replacing them is an absolute necessity in order to protect exterior cladding, keep... 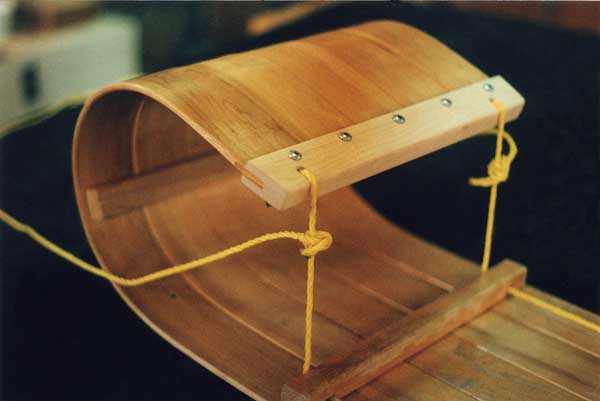 The aboriginal origins of backyard tobogganing In a perfect mating of environment, need and lifestyle, people native to the northeastern regions of this continent long ago invented a... 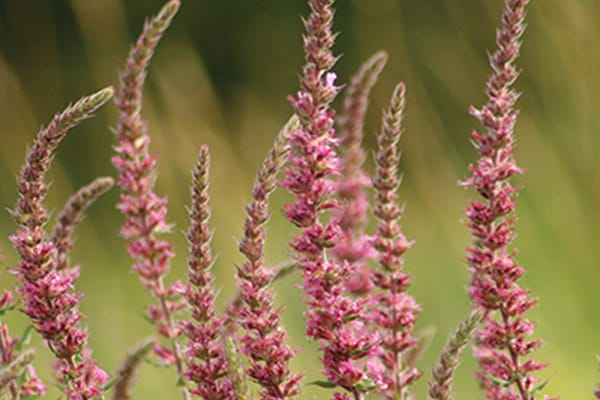 Horticulture bullies can be introduced, or native. They might be fine in one environment or set of conditions, and not in others. Like many things, the topic is complicated.