Low in calories and high in flavour, popcorn’s a popular treat

AS A YOUNG boy growing up in the 70s, family night meant spending time with older siblings and Jiffy Pop popcorn. Dad would stand at the electric stove shaking the foil packet with the handle attached while I watched with fascination as the foil top grew to an impossibly large orb. Just when I was sure it would explode, the popping stopped and Dad would carefully peel back the cover, tip the contents into a large bowl and pour melted butter on top. Buttered popcorn remains one of my favourite snacks.

Popcorn spans centuries and cultures. In Central America and South America there is evidence it was eaten more than 2,500 years ago. By the mid-19th century, it was established in North America where, in Chicago in 1893, Charles Cretors invented the first portable popcorn maker.

During the Great Depression popcorn was an inexpensive treat, selling for five to 10 cents a bag. Popcorn sales tripled during this time.

There has been much debate on whether popcorn is as healthy as was first touted. It has more iron than eggs, spinach, peanuts or roast beef. And is low in calories—only 31 to 55 calories in one cup (unbuttered) and even when lightly buttered, one cup still only has 133 calories. And it’s considered a whole grain. The issue comes not from the popcorn itself, but from what we pop it in and then what we put on it.

Although microwave popcorn is handy it’s definitely not as healthy as using an air popper. The stovetop is the next best option. Keep popcorn kernels in a sealed airtight container as they can absorb moisture, resulting in inferior popped corn.

Palm oil or coconut oil replicates that theatre taste (but adds calories); for a healthier low-cal version, use canola oil. For best results, place the oil and a few kernels in the pot, cover and cook over medium-high heat until the “test” kernels pop. Quickly add in the remaining kernels, shaking the pot from time to time. Remove the lid as soon as the popping stops to prevent soggy popcorn—you want it airy and crisp.

Popcorn is a social treat. Create a popcorn “bar” by offering a variety of add-ins such as chocolate chips, peanuts, cranberries and caramels; toppings, such as butter, sea salt or honey, and a variety of shakers with oregano, Parmesan cheese, cinnamon or cayenne pepper. Happy popping! 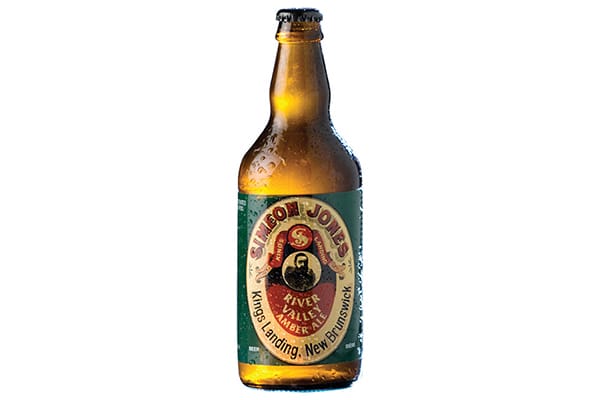 Simeon Jones was well known in New Brunswick. Not only was he the popular mayor of Saint John from 1881 and 1884, he was also a master brewer, famous throughout the Maritimes for his robust,... 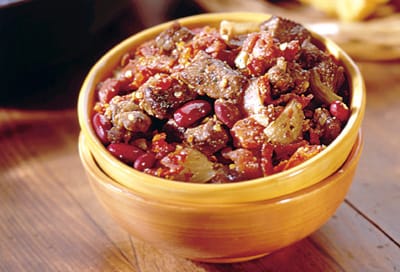 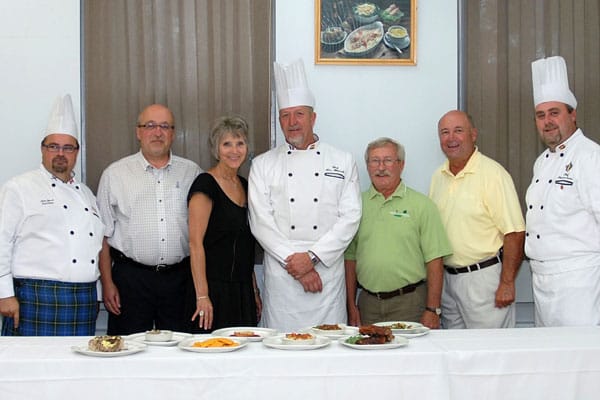 Be the belle of the buffet table with these crowd-pleasing recipes from our readers.