Do you know how to make Herbes Salées? Have a fondness for Pigs in a Blanket (Saucisses en Croûte)? Have an excellent recipe for Sweet Mustard Pickles (Cornichons à la Moutarde Douce)? Well, look no further if these, and dozens of other homestyle recipes appeal to you, because cooking Acadian-style is the topic that Saltscapes food editor, the Kilted Chef Alain Bossé, has turned his attention to in his beautiful new cookbook, The Acadian Kitchen.

You’ll likely recognize many of the recipes, such as Cabbage Rolls (Choux Roulés); what you often will get with these recipes is a little of the history of the dish from the Acadian culture, and perhaps a little variation in the way the dish is made.

One of the most appealing aspects of this cookbook is the obvious pride that Alain takes in the Acadian culture of our region. There is a fascinating introductory section on Acadian history from the first settlements, through Le Grand Dérangement (the Acadian Expulsion of 1755) and the return of many of those who had been driven out, back to the lands they loved. There’s also a bit of explanation about the Acadian table, favoured recipes and ingredients like those Herbes Salées mentioned above (Salted Herbs, easy to make and so essential in many dishes from soups to meat and fish entrées.) There are also very handy sidebars on such topics as brining meat, how to shuck an oyster, as well as chef Alain’s reminiscences of his own growing up in a large Acadian family. There’s even a section featuring some fabulous Cajun recipes, as well as what he refers to as French-Acadian Fusion. His Boeuf Bourguignon is a dish of delight. His recipes are always easy to follow and usually peppered with an anecdote or two.

Maybe it’s because I’ve had the pleasure of working with Alain for some years, and have gone on recipe-contest excursions with him and other members of the Saltscapes team; maybe it’s because I’ve watched him hosting our cooking sessions at our spring Expo and autumn Harvest greets the Holidays events; but as I read through the cookbook, I could hear Alain’s voice, so proud of his heritage and so thrilled to be sharing his passion for cooking with Saltscapes fans and beyond. He has every right to be proud, and we are thrilled for his new cookbook.

Header no caption or credit

Intro no caption or credit 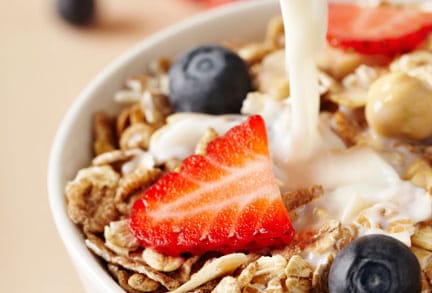 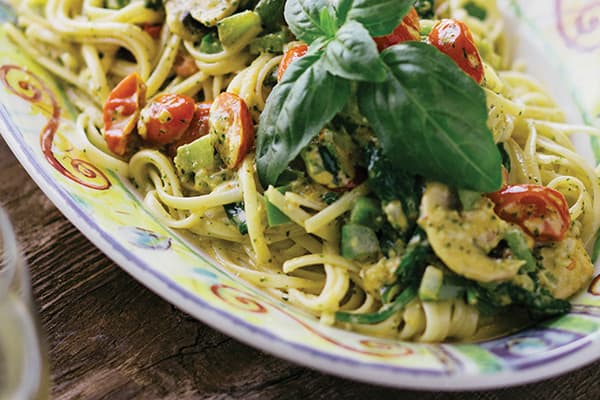 A taste of summer

Basil is one of my favourite fresh herbs. I associate basil with dishes like Caprese salad, flavourful pesto and bruschetta, but there is something magical about basil when it’s warmed as well... 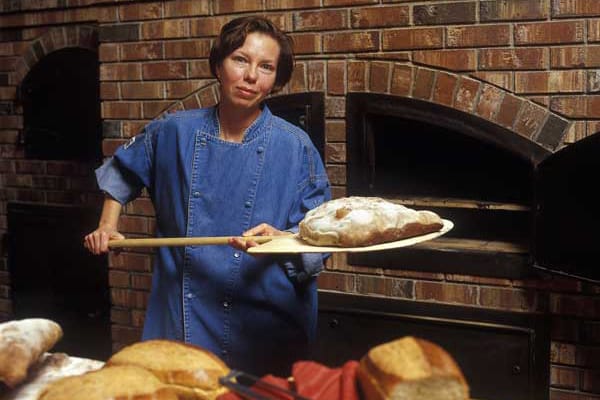