When Susan Cameron, a retired school teacher from Antigonish, NS decided to enter her split pea soup into the recipe contest there was one small problem—she had no recipe! So Susan went to the kitchen, made the soup and wrote it down step by step.

When someone named Susan enters a soup with the name Nora in the title, we just have to ask, who is Nora? That turned out to be a very sweet story. As a young bride Susan was approached by her sister-in-law who asked if Susan would consider letting her mother-in-law, Nora, live with them. Susan thought her SIL was crazy but agreed to give it a trial run. The upshot was that Susan and Nora had the very best of relationships and the trial run lasted 12 years. It was Nora who taught Susan to make this split pea soup; a Newfoundland specialty that came from Nora’s home of St. Jacks in Conception Bay.

As with many of us, when Susan prepares a ham dinner, a split pea soup is sure to follow the next day. We’re very happy that Susan took the time to turn this one into a recipe to share with all of us.

salt and pepper to taste

Place ham bone in a large soup pot and cover with water till just covered. (Approximately 10 cups). Add rinsed split peas. Bring to a boil then lower heat to simmer for 3 to 4 hours or until ham leaves the bone easily. Add more water if it has reduced too much. Remove from heat, remove ham bone and as much ham as possible from the stock and let cool. Slice meat from bones, chop into bite-sized pieces and return to pot. The split peas should be soft or mushy by this point. Return to a simmer. Add onion, garlic, celery and simmer for 10 minutes. Add carrots, simmer for 10-15 mins, or until carrots are tender. Season with salt and pepper. Herbs may be added at this point. If soup becomes too thick, add more water. 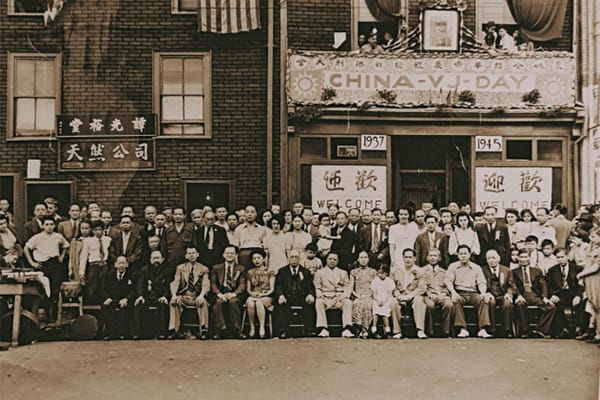 Chinese Canadians on the East Coast

My father came to Halifax in 1916 as a nine-year-old boy, expecting to find streets paved with gold. Chuck Lee had seen older men return to his home village of Hoi Ping in southern China with small... 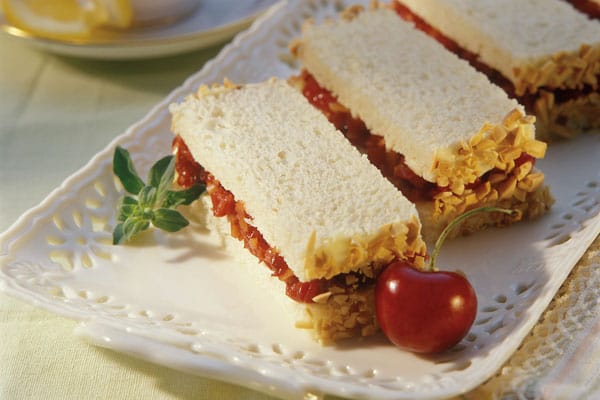 There was a time, before our memory, when Nova Scotia's North Mountain could equal or surpass, in beauty, the legendary cherry blossoms of Japan, Washington, or anywhere else in the world.