Story and photography by Alain Boss.

I was recently in Fredericton, NB, walking down King Street, when a neon sign brought me back to a past life when this quaint city was home and the Victory Meat and Produce Market was a regular stop.

The Victory Meat and Produce Market is one of those landmark locations that every city has; it’s ingrained into the landscape and it changes just enough to stay current, but still feels as if you may have stepped into a piece of history.

Founded 80 years ago by Simon Chippin, the business has remained in the hands of family members through the years and is presently run by the founder’s grandson, Seth Chippin.

The Victory Meat Market doesn’t just exist within the city of Fredericton; it supports the city and lifts it up. The products carried come from near and far, but the Victory is a huge proponent of supporting local whenever possible—they make sure that the local vendors, farmers and small businesses stand out by placing a visible tag on their products to highlight their local items.

The business also supports the military, seniors, students and local health care workers, with each group getting a discount on revolving days. Their website also lists the non-profits that they support and calls for others to reach out if they need help.

The store itself isn’t overly large but it carries a lot of choices within its square footage. The meat counter offers a large selection with a nice variety of cuts being offered. Produce is fresh and reminds me more of a farm market selection than a grocer’s.

The Victory also has a beautiful selection of imported items from around the world: oils, vinegars, dried dates and figs all caught my eye, but the cheese selection stopped me in my tracks. Anyone who knows me knows that charcuterie boards are my favourite way to entertain and the Victory could easily be a one-stop shop for building a stunning board.

Because we arrived in Fredericton later in the evening on our most recent trip, we had resigned ourselves to the fact that we wouldn’t be indulging in any of Fredericton’s famous samosas, as they are mostly found only at the farmers market. Once again the Victory came through. They carry an extensive variety of samosas from two of the market vendors, they were fresh with perfectly flaky pastry; we chose mild beef and hot chicken, and they didn’t disappoint.

It’s funny how something can slip your mind and when it comes back to you, you wonder how you let it get away, but you know you won’t let it go again. Finding the Victory again was a bit like that; in the past a stop in Fredericton has always been about the farm market, but now we have a second stop to make as well.

The Victory Meat and Produce Market is located at 344 King Street and is open from 9am to 9pm six days a week (8am to 9pm on Saturdays). See their website at victorymeatmarket.ca

Living high on the hog

The pork industry in Atlantic Canada is vibrant and thriving, encompassing everything from small-batch artisan producers making various types of charcuterie all the way up to commercial processing plants... 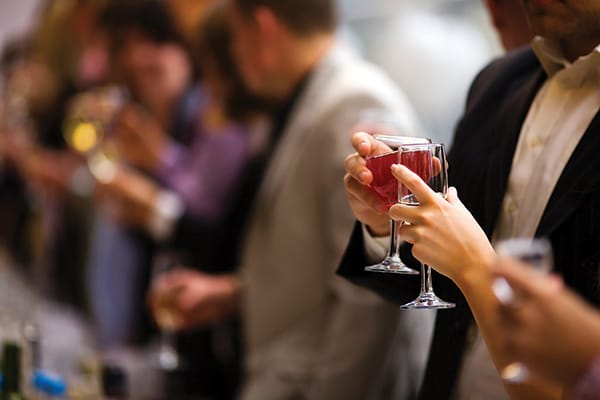 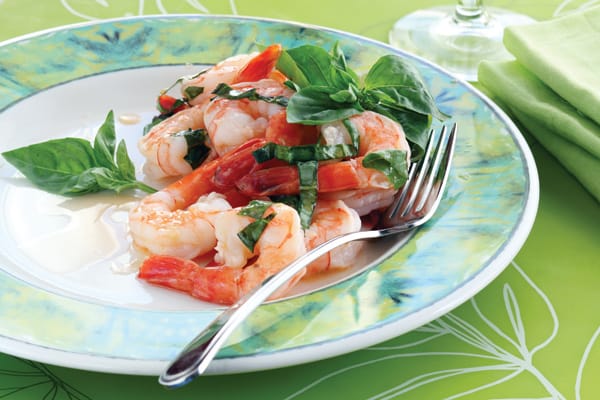 Two generations ago, lobster was a poor man’s meal; today, lobster by-products have become the finest of foods. Baked. Boiled. Steamed. Creamed. If you’re an Atlantic Canadian, or if you have even a...